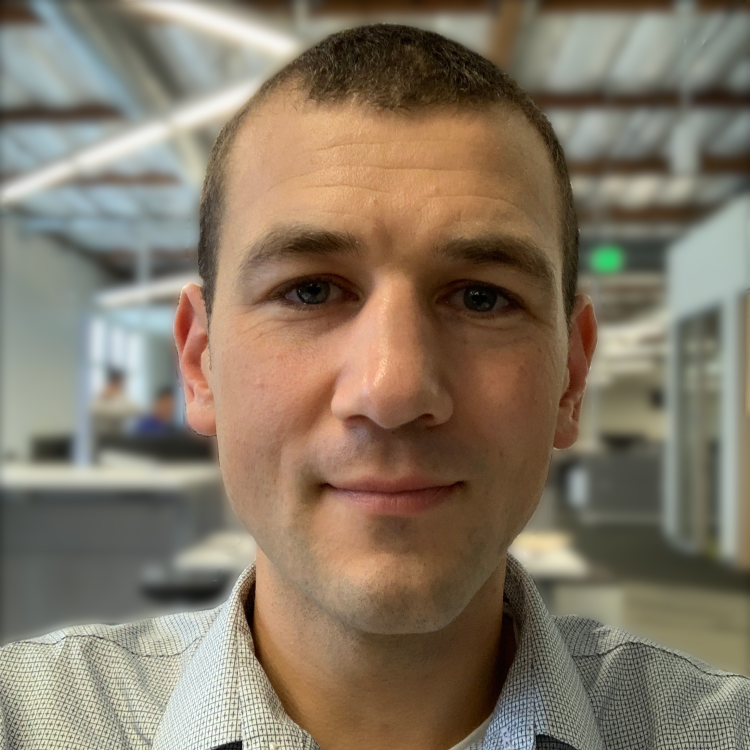 Nate Foster is an Associate Professor of Computer Science at Cornell University, a Principal Research Engineer at Barefoot Networks, and Chair of the P4 Language Technical Steering Team. The goal of his research is to develop languages and tools that make it easy for programmers to build secure and reliable systems. His current work focuses on the design and implementation of languages for programming software-defined networks. In the past he has also worked on bidirectional languages (also known as “lenses”), database query languages, data provenance, type systems, mechanized proof, and formal semantics. He received a PhD in Computer Science from the University of Pennsylvania, an MPhil in History and Philosophy of Science from Cambridge University, and a BA in Computer Science from Williams College. His awards include a Sloan Research Fellowship, an NSF CAREER Award, the SIGCOMM Rising Star Award, a Most Influential POPL Paper Award, a Tien ‘72 Teaching Award, several Google Research Awards, a Yahoo! Academic Career Enhancement Award, a Cornell Engineering Resarch Excellence Award, and the Morris and Dorothy Rubinoff Award.