If you're interested in the Explore Computer Science Research Program—where you'll join CS alumni currently enrolled in graduate programs for a two-day workshop on March 20 and 21—please apply by Monday, March 2, 2020.

CS Professor and Chair, Kavita Bala will present a keynote, while panelists will include several recent CS alumni (noted below), who will respond to questions such as: 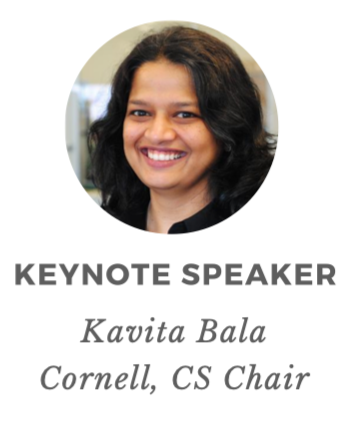 Kavita Bala is the Chair of the Computer Science Department at Cornell University. She received her S.M. and Ph.D. from the Massachusetts Institute of Technology (MIT), and her B.Tech. from the Indian Institute of Technology (IIT, Bombay). She co-founded GrokStyle, a visual search company acquired by Facebook. Bala specializes in computer graphics and computer vision, leading research in recognition and visual search; material modeling and acquisition using physics and learning; realistic, physically-based rendering; and material and lighting perception. Bala's work on 3D Mandalas was featured at the Rubin Museum of Art, New York.

Bala is an ACM Fellow. Bala has served as the Editor-in-Chief of Transactions on Graphics (TOG), and serves on the SIGGRAPH Papers Advisory Group. Bala has co-authored the graduate-level textbook "Advanced Global Illumination" (A K Peters publisher, second edition). She chaired SIGGRAPH Asia 2011, and co-chaired Pacific Graphics (2010) and the Eurographics Symposium on Rendering (2005). Bala has received the NSF CAREER award, and the Fiona Li and Donald Li Excellence in Teaching Award (2015), and James and Mary Tien Excellence in Teaching Award, (2006 and 2009). 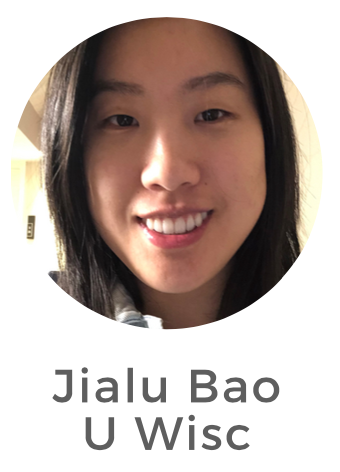 Jialu Bao is a first-year CS Ph.D. student at University of Wisconsin-Madison, where she is developing a logic for verifying conditional independence in probabilistic programs, advised by Professor Justin Hsu. Previously, she studied mathematics and computer sciences at Cornell after some detour exploring other majors. She was introduced to research by Chris Cameron and Professor Michael Macy at Cornell through a project investigating homophily of Twitter users. Later, she worked with CS Associate Professor Nate Foster on verification of P4 programs, and with CS Professor John Hopcroft and Kun He on multi-layer community detection. During her time at Cornell, she was also heavily involved in ACSU in coordinating corporate events. She considers herself as a feminist and an environmentalist. 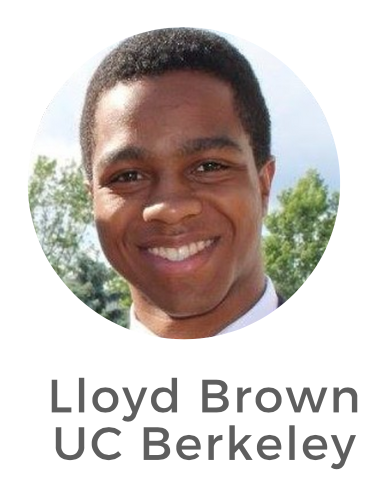 Lloyd Brown is originally from Buffalo, NY. As a child he was always interested in the way computers work and as a result studied Computer Science at Cornell University. After learning about the field of Systems he began research with CS Assistant Professor Rachit Agarwal on topics they believed to be fundamental and intellectually interesting. He is now pursuing a PhD at UC Berkeley with Professors Scott Shenker and Sylvia Ratnasamy. To date he has researched topics in Systems, Networking, Security, and Data Structures. 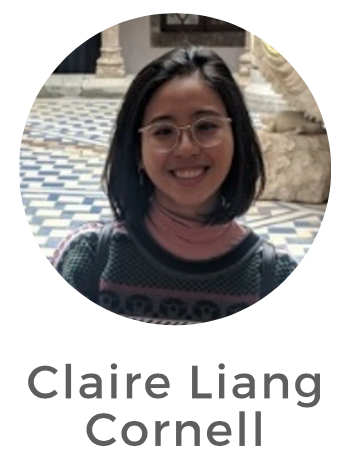 Claire Liang is a third-year Computer Science Ph.D. student at Cornell University studying Robotics. She works on minimalist representations for motion planning and has also done work in implicit communication for human-robot interaction. She is currently president of the Robotics Graduate Student Organization on campus. She started her Computer Science research journey in her Junior year of college, received her Bachelor of Science from Cornell University in 2017, and apparently loved research so much that she's still here. 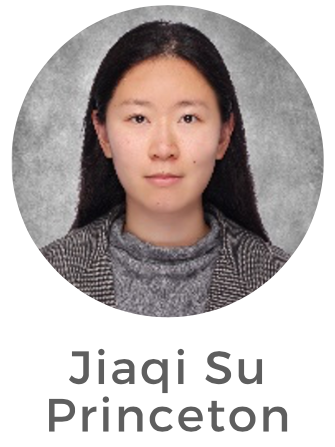 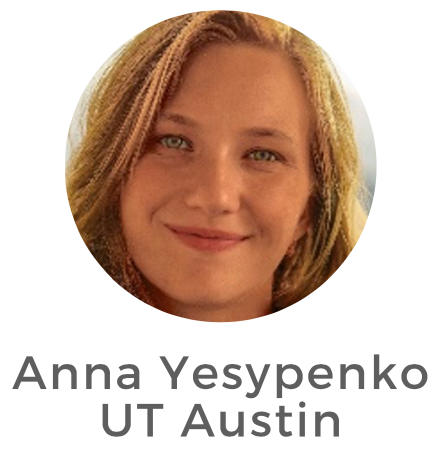 Anna Yesypenko is a Ph.D. student in the Computational Science, Engineering, and Mathematics (CSEM) program at the Oden Institute of the University of Texas at Austin. She is advised by Per-Gunnar Martinsson. Her work is concerned with developing efficient algorithms for scientific computing, namely for the solution of differential and integral equations. The overarching theme of her work is that dense matrices representing solution operators often have structures that allow them to be applied in near-linear time. She is also interested in the design of communication-minimizing algorithms, which are crucial for performance in parallel computing environments. Before coming to UT Austin, she completed a Bachelor's degree in Computer Science at Cornell University. 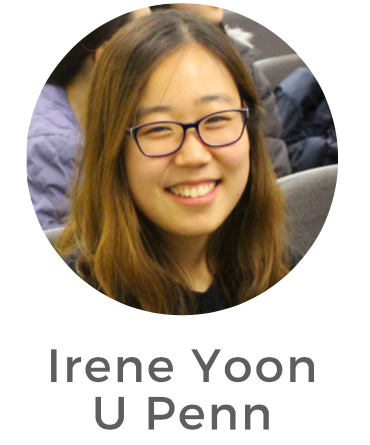 Irene Yoon is a first-year Ph.D. student at the University of Pennsylvania interested in formal verification and programming language theory. She received her B.S. from Cornell University in 2019. 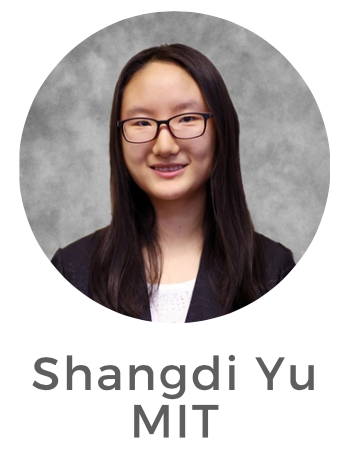 Shangdi Yu is a first-year graduate student at MIT EECS department, studying parallel graph algorithms. Previously, she did her undergraduate work at Cornell and double majored in Computer Science and Operations Research. She found CS and OR to be very exciting subjects because with the computation power of machines and well-designed algorithms, we can find the optimal solution to very complex problems and decipher information from massive data. She learned to program the first time when she was a Freshman and started researching during her pre-Sophomore summer. She loved her research experience and wanted to continue after undergrad, so she decided to pursue a Ph.D. degree. She enjoys being a CS graduate student and would love to share how awesome this experience can be.

Women and underrepresented minorities are strongly encouraged to apply.