What does the modern ML pipeline look like?¶

It's not just training a neural network.

What does the modern ML pipeline look like?¶

The pipeline has many different components.

There’s interest in using hardware everywhere in the pipeline

What improvements can we get?

Speed up the basic building blocks of machine learning computation

Why are GPUs so popular for machine learning?¶

Why are GPUs so popular for training deep neural networks?¶

To answer this...we need to look at what GPU architectures look like.

A brief history of GPU computing.¶

GPUs were originally designed to support the 3D graphics pipeline, much of which was driven for demand for videogames with ever-increasing graphical fidelity. 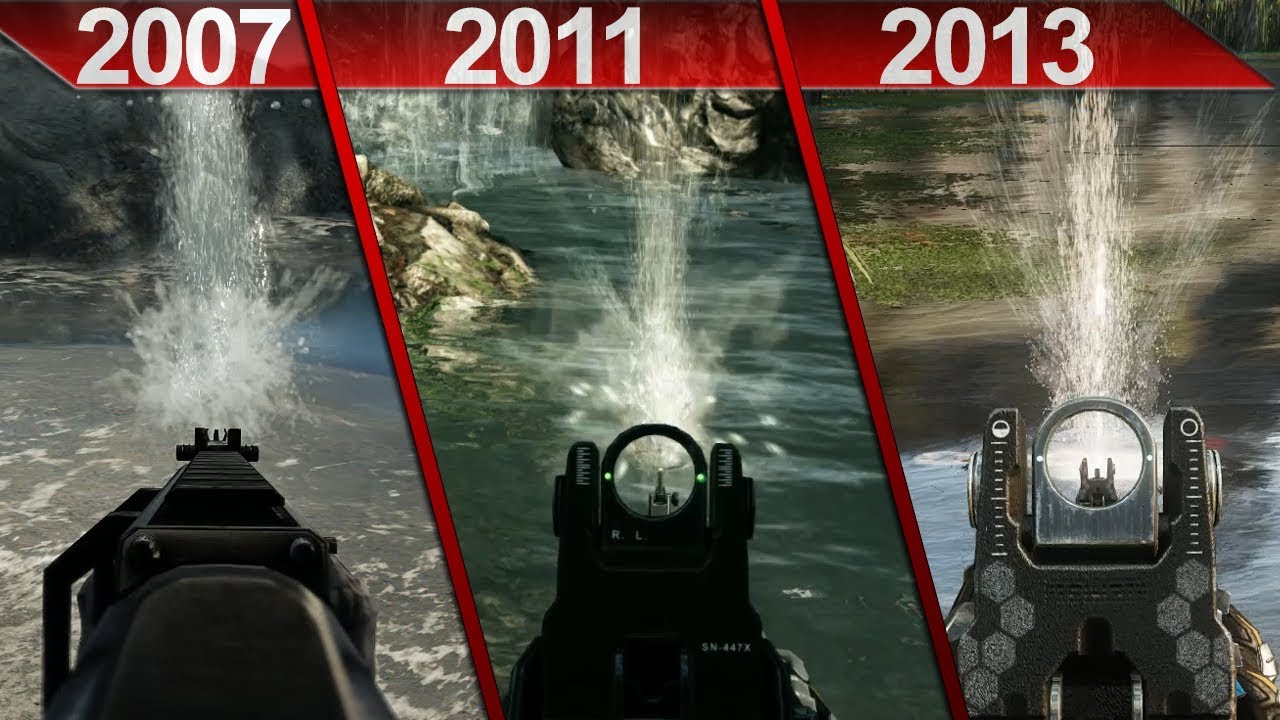 The first era of GPUs ran a fixed-function graphics pipeline. They weren't programmed, but instead just configured to use a set of fixed functions designed for specific graphics tasks: mostly drawing and shading polygons in 3d space.

In the early 2000s, there was a shift towards programmable GPUs.

The GPU supported parallel programs that were more parallel than those of the CPU.

But unlike multithreaded CPUs, which supported computing different functions at the same time, the GPU focused on computing the same function simultaneously on multiple elements of data.

This illustrates a distinction between two types of parallelism:

How are the different types of parallelism we've discussed categorized according to this distinction?

Eventually, people started to use GPUs for tasks other than graphics rendering.

However, working within the structure of the graphics pipeline of the GPU placed limits on this.

Now, programmers no longer needed to use the 3d graphics API to access the parallel computing capabilities of the GPU.

This led to a revolution in GPU computing, with several major applications, including:

A function executed on the GPU in a CUDA program is called a kernel.

An illustration of this from the CUDA C programming guide:

This syntax launches $N$ threads, each of which performs a single addition.

Importantly, spinning up hundreds or thousands of threads like this could be reasonably fast on a GPU, while on a CPU this would be way too slow due to the overhead of creating new threads.

Additionally, GPUs support many many more parallel threads running than a CPU.

CPU is a general purpose processor

GPU is optimized for

Is it compute bound or memory bound?

So we have to consider both in ML systems!

Because of their large amount of data parallelism, GPUs provide an ideal substrate for large-scale numerical computation.

A core feature of ML frameworks is GPU support.